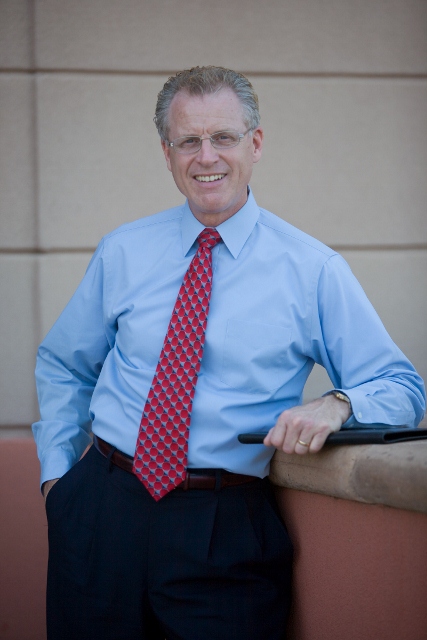 Bert E. Moll entered the United States Navy after high school and served until his honorable discharge in 1977. He received his bachelor’s degree in 1985 from San Diego State University and his law degree in 1993 from the University of Nebraska, where he served as an Executive Editor of the Nebraska Law Review.

While in law school, Bert served as a law clerk at the Nebraska Attorney General’s Office. He also clerked during his second summer of law school at the San Diego City Attorney’s Office. The clerkship exposed him to all three divisions of the office, including the Civil Litigation Division, the Advisory Division, and the Criminal Division.

Following law school, Bert began his career at the Arizona Attorney General’s Office as an Assistant Attorney General, serving as legal counsel for various state agencies and handling litigation claims and actions filed in state and federal courts. While in that capacity, he argued an appeal before the U.S. Ninth Circuit Court of Appeals in San Francisco. Bert is admitted to practice law in all courts in the State of Arizona and is also admitted to appear in the U.S. District Court for Arizona and the U.S. Ninth Circuit.

In 1997, Bert took a position as a staff attorney for the Social Security Office of Hearings and Appeals, drafting appellate decisions of Administrative Law Judges.

In September 2000, Bert joined the Phoenix law firm of Schmitt, Schneck, Smyth & Herrod, where he worked in the areas of civil litigation, contract litigation, business litigation and family law. 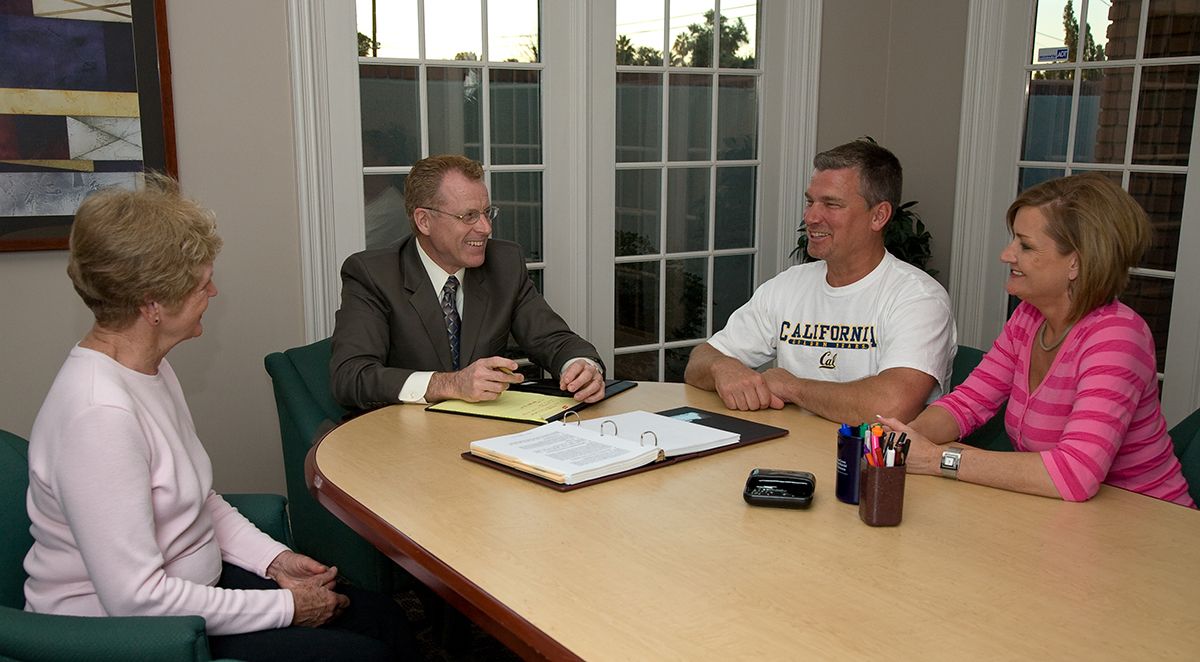 Since 2007, Bert has operated a solo practice providing an array of legal services, including civil litigation, business law, family law, juvenile law, estate planning, personal injury, and probate. His practice currently has an emphasis in the areas of estate planning, probate and personal injury, although he occasionally assists clients who have matters that require civil litigation or assistance with a juvenile or family law matter. His broad exposure to various areas of law has well-positioned him to assist clients with a variety of legal issues. He likens himself to the general practitioner of the past who served the legal needs of the community and surrounding neighborhood. He strives to engage his clients at a personal level rather than merely as a business transaction and makes it a practice to pray for his clients when the need arises.

Bert resides in Gilbert with his wife, Kathy, and daughter, Danielle. Kathy is a teacher at Legacy Traditional School in Gilbert. His son, Joshua, served in the United States Navy after high school for six (6) years and has made Arizona his state of residence since his discharge in April of 2016. Danielle graduated from Trevecca Nazarene University in Nashville, TN, a Christian college, where she now teaches and coaches the junior varsity and varsity girls’ volley ball teams.

Outside of his practice of law, Bert is actively involved in his church. He enjoys outdoor activities, including hiking and cycling, spending time with his family, and traveling.